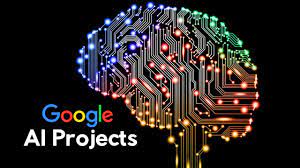 Alphacode, Google Deepmind tool produced, can program itself with the “expertise of a normal programmer”. 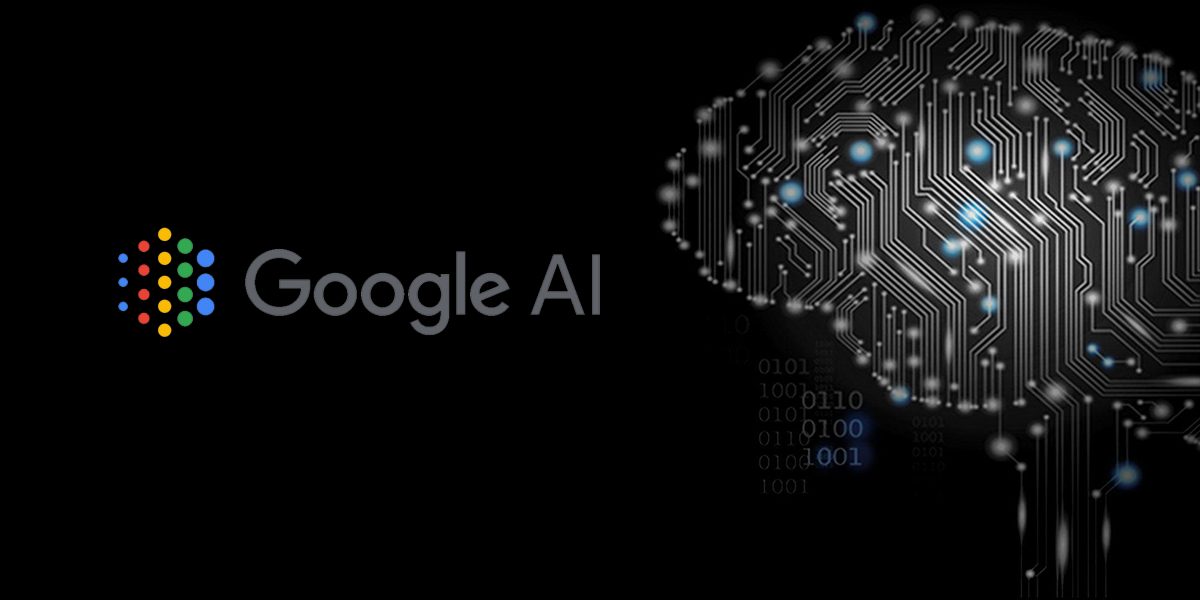 You are reading the article: Google AI Code Itself Like A Programmer

DeepMind tested AlphaCode’s capabilities by fielding the AI tool in code-writing competitions organized by Codeforces, a platform that trains the skills of tens of thousands of software developers around the world. AlphaCode’s level is rated ‘normal’ at the moment, but is a big step forward in letting machines think for themselves. 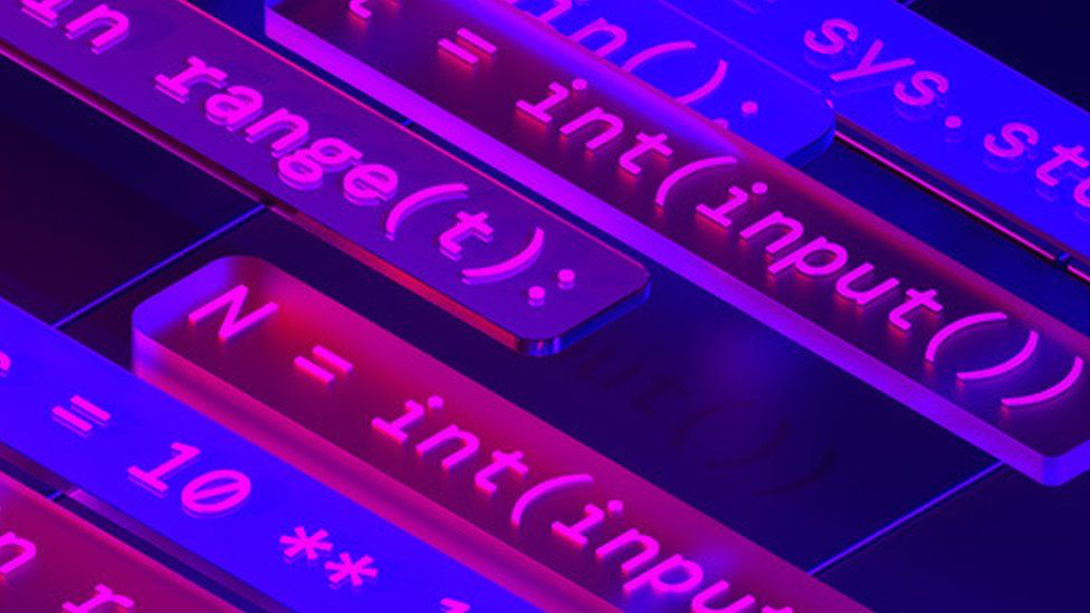 See also : How to Sync Phone Contacts with Gmail Account

DeepMind said AlphaCode was born to solve open problems that require critical thinking, logic, and language understanding. The new achievement also opens up the possibility of programming automation – the foundation for much of the modern scientific and industrial sector.

AlphaCode is not the first AI tool that can program itself. Last June, Microsoft released a similar software called GitHub Copilot to help programmers by analyzing existing code, creating new pieces of code and adding code for error code. In September 2021, OpenAI’s Codex AI software can program itself in 12 languages. OpenAI is one of the world’s most ambitious research labs and received a $1 billion investment in 2019.

DeepMind said it tested AlphaCode and achieved positive results. However, the team representative admits that the tasks for AI are quite simple, not complicated enough when compared to the work of programmers in the real world.

Mikhail Mirzayanov, founder of Codeforces, admitted to initially being skeptical of AlphaCode’s capabilities. “Solving problems, including simple ones, in programming requires thinking and developing entirely new algorithms. AlphaCode has been operating beyond expectations. I think it will have a promising future,” Mirzayanov said.

AlphaCode is currently unable to beat the best programmers. However, some experts say it’s only a matter of time, and worry that self-programming tools like AlphaCode need to be scrutinized to avoid undue future impacts, such as creating harmful software themselves or even automatically triggering cyberattacks.

See also : How to Use Google Maps

DeepMind, founded by Google in 2010, spent billions of dollars before making a profit in 2020. Last year, the department announced a breakthrough in research with AlphaFold, an AI algorithm that can predict the shape of every protein in the human body. 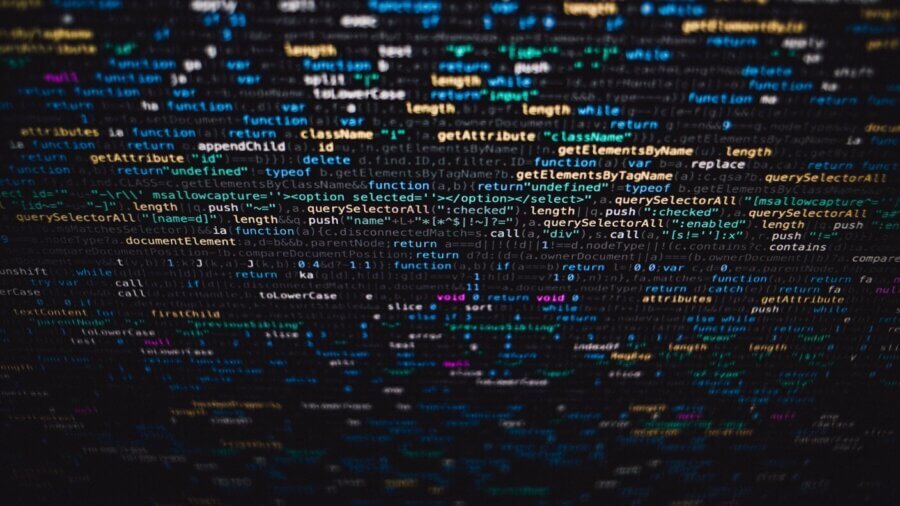 Although the project is in its early stages, it promises to have a breakthrough in the future, in which AI (ARTIFICIAL INTELLIGENCE) will replace humans to do a lot of work.