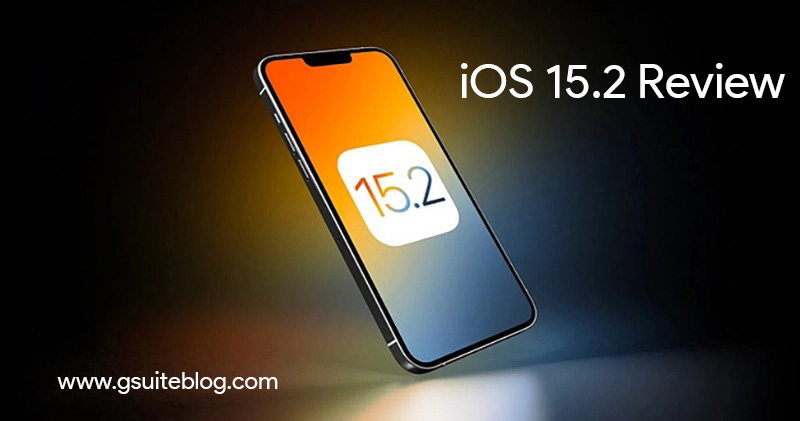 After the iOS 15.2 Beta versions (1,2, 3 and 4), on the morning of December 14, Apple released the official iOS 15.2 update for iPhone users globally to fix the error and added some new features.

You are reading the article: iOS 15.2 Review: More Interesting Features, Should Update?

Note: The device I use in this article is iPhone 11 and is using iOS 15.1. The device has a battery condition of 85%.

At dawn on December 14, Apple released the official iOS 15.2 update for iPhone users globally. My iPhone 11 also received this update and has a capacity of 865.9 MB.

In addition, you can also listen to your favorite music by interacting with Siri virtual assistant with commands such as: “Hey Siri, play ABC playlist”, or “Hey Siri, play XYZ album”, …

The Apple Music Voice plan will cost about $4.99/month.

See also : How to Upgrade Latest iOS Version for iPhone and iPad

It’s a new privacy feature designed to let users see how often apps have accessed their sensitive information like location, photos, camera, microphone, and contacts over the past 7 days.

Besides, the official iOS 15.2 also adds new communication safety features to the Messages app. With this new feature, Messages will alert kids when they receive or send photos that contain sensitive content. 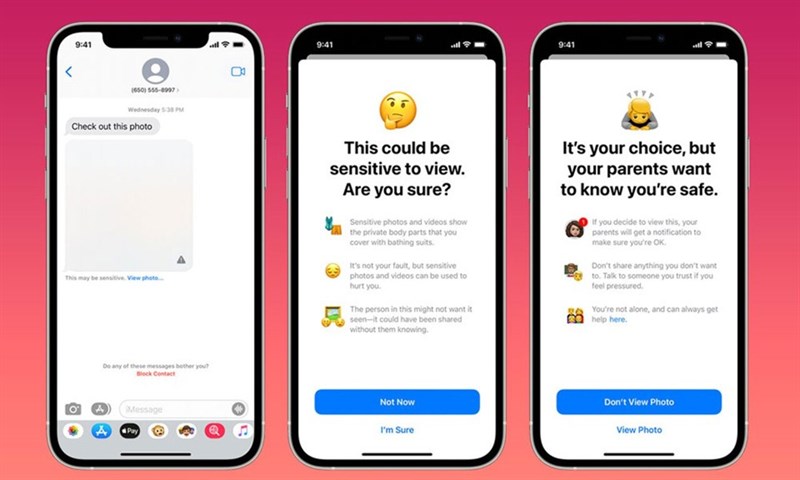 When a child receives an image in the Messages app that contains a nude photo, the photo will be blurred. If the child taps ‘View Photo‘, they will see a pop-up telling them why the image is deemed inappropriate. With this feature, parents can feel more secure in managing their children.

​Digital Legacy allows you to select a contact and give them access to your iOS data in the unfortunate event of your death.

You can find the new Digital Legacy feature in the Settings app > username at the top > Password and Security > Legacy contact > Add Legacy Contact to choose who you want to grant permissions to in your contacts. The person granted this access will be called a ‘Legacy Contact’.

Apple explains that the person you designate as the Legacy Contact will be able to ‘access data stored in your account after your death’, including ‘photos, messages, notes, files, contacts, calendar events, apps you’ve downloaded, backup devices, and more’. The data will not include your iCloud Keychain or licensed media.

In addition, iOS 15.2 also has a feature to track iPhone repair history. This feature was born to serve Apple’s upcoming program when it allows users to buy iPhone components to repair themselves.

For iPhone 13 users, iOS 15.2 also no longer causes the Face ID feature to be disabled when the screen is replaced. 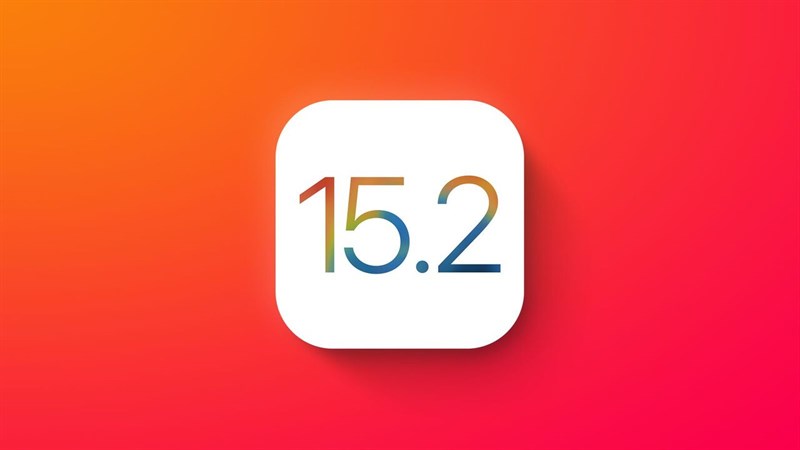 ​Besides the features that I just mentioned above, the official iOS 15.2 has also been added by Apple with some new features as follows: 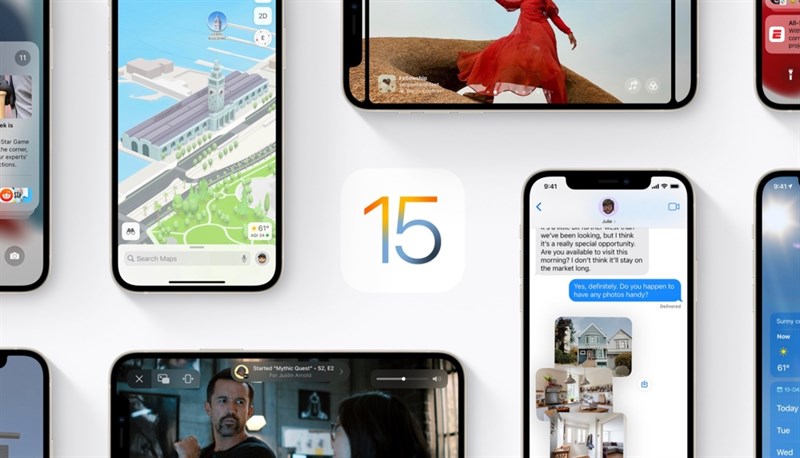 Not only adding new features, Apple also fixed some minor bugs in the old iOS version such as: